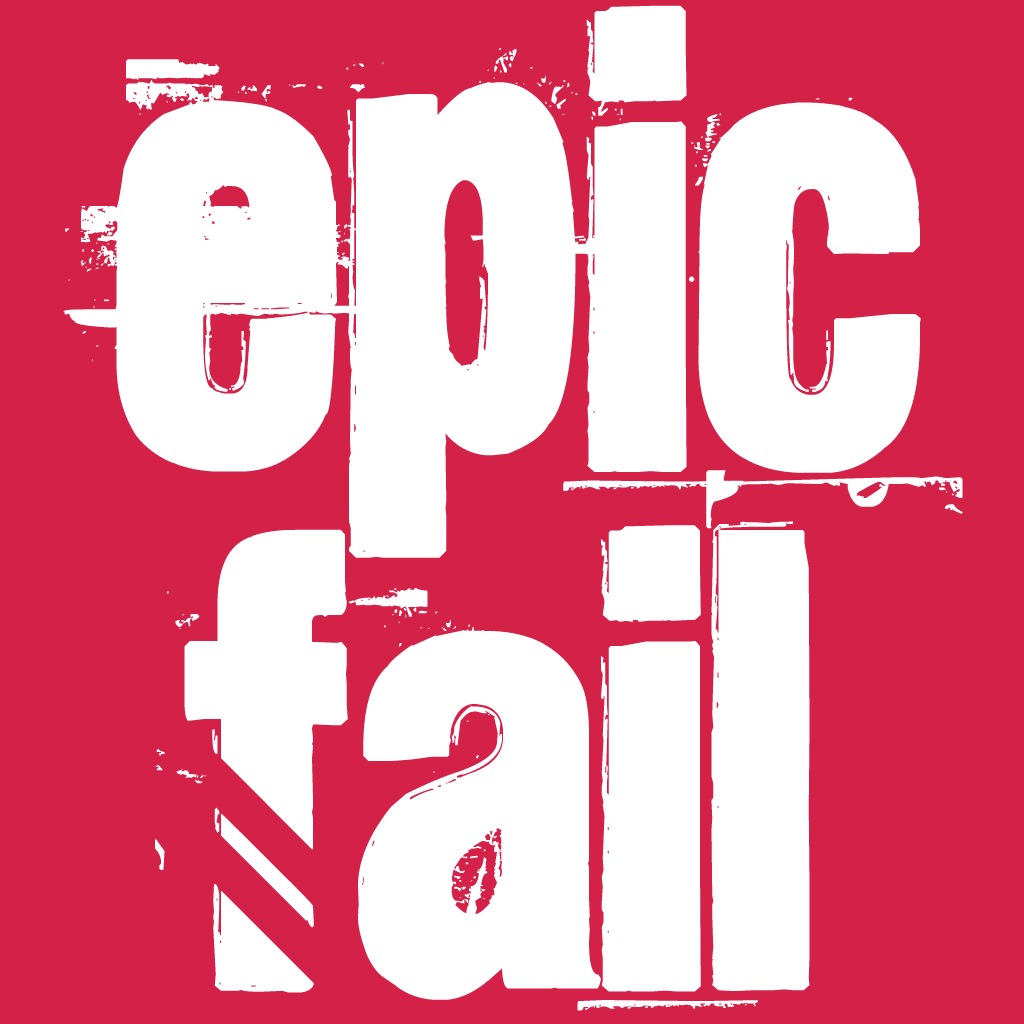 From any rational point of view, orthodox economics is in serious trouble. Its champions not only failed to foresee the greatest crash for 80 years, but insisted such crises were a thing of the past. More than that, some of its leading lights played a key role in designing the disastrous financial derivatives that helped trigger the meltdown in the first place.

Plenty were paid propagandists for the banks and hedge funds that tipped us off their speculative cliff. Acclaimed figures in a discipline that claims to be scientific hailed a “great moderation” of market volatility in the runup to an explosion of unprecedented volatility. Others, such as the Nobel prizewinner Robert Lucas, insisted that economics had solved the “central problem of depression prevention”.

Any other profession that had proved so spectacularly wrong and caused such devastation would surely be in disgrace. You might even imagine the free-market economists who dominate our universities and advise governments and banks would be rethinking their theories and considering alternatives.

After all, the large majority of economists who predicted the crisis rejected the dominant neoclassical thinking: from Dean Baker and Steve Keen to Ann Pettifor, Paul Krugman and David Harvey. Whether Keynesians, post-Keynesians or Marxists, none accepted the neoliberal ideology that had held sway for 30 years; and all understood that, contrary to orthodoxy, deregulated markets don’t tend towards equilibrium but deepen the economy’s tendency to systemic crisis.

Alan Greenspan, the former chairman of the US Federal Reserve and high priest of deregulation, at least had the honesty to admit his view of the world had been proved “not right”. The same cannot be said for others. Eugene Fama, architect of the “efficient markets hypothesis” underpinning financial deregulation, concedes he doesn’t know what “causes recessions” – but insists his theory has been vindicated anyway. Most mainstream economists have carried on as if nothing had happened.

Many of their students, though, have had enough. A revolt against the orthodoxy has been smouldering for years and now seems to have gone critical. Fed up with parallel universe theories that have little to say about the world they’re interested in, students at Manchester University have set up a post-crash economics society with 800 members, demanding an end to monolithic neoclassical courses and the introduction of a pluralist curriculum.

They want other schools of economic thought taught in parallel, from Keynesian to more radical theories – with a better record on predicting and connecting with the real world economy – along with green and feminist economics. The campaign is spreading fast: to Cambridge, Essex, the London School of Economics and a dozen other campuses, and linking up with university groups in France, Germany, Slovenia and Chile.

As one of the Manchester society’s founders, Zach Ward-Perkins, explains, he and a fellow student agreed after a year of orthodoxy: “There must be more to it than this.” Neoclassical economics is after all built on a conception of the economy as the sum of the atomised actions of millions of utility-maximising individuals, where markets are stable, information is perfect, capital and labour are equals – and the trade cycle is bolted on as an afterthought.

But even if it struggles to say anything meaningful about crises, inequality or ownership, the mathematical modelling erected on its half-baked intellectual foundations give it a veneer of scientific rigour, valued by students aiming for well-paid City jobs. Neoclassical economics has also provided the underpinning for the diet of deregulated markets, privatisation, low taxes on the wealthy and free trade we were told for 30 years was now the only route to prosperity.

Its supporters have an “almost religious mentality”, as Ha-Joon Chang – one of the last surviving independent economists at Keynes’s Cambridge – puts it. Although claiming to favour competition, the neoclassicals won’t tolerate any themselves. Forty years ago, most economics departments were Keynesian and neoclassical economics was derided. That all changed with the Thatcher and Reagan ascendancy.

In institutions supposed to foster debate, non-neoclassical economists have been systematically purged from economics faculties. Some have found refuge in business schools, development studies and geography departments. In the US, corporate funding has been key. In Britain, peer review through the “research excellence framework” – which allocates public research funding – has been the main mechanism for the ideological cleansing of economics.

Paradoxically, the sharp increase in student fees and the marketisation of higher education is creating a pressure point for students out to overturn this intellectual monoculture. The free marketeers are now being market-tested, and the customers don’t want their product. Some mainstream academics realise that they may have to compromise, and have been colonising a Soros-funded project to overhaul the curriculum, hoping to limit the scale of change.

But change it must. The free-market orthodoxy of the past three decades not only helped create the crisis we’re living through, but gave credibility to policies that have led to slower growth, deeper inequality, greater insecurity and environmental degradation all over the world. Its continued dominance after the crash, like the neoliberal model it underpins, is about power not credibility. If we are to escape this crisis, both will have to go.

2 thoughts on “Orthodox economists have failed their own market test”