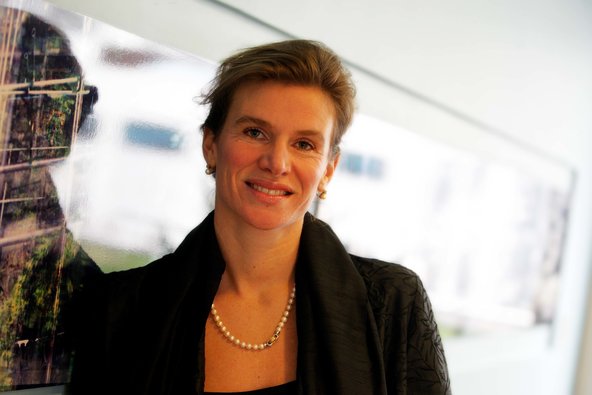 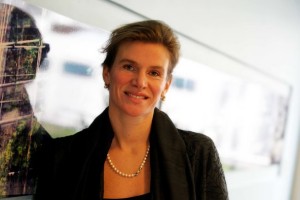 The most important word in the technology industry is “innovation.” It is also the most dangerous.

Silicon Valley companies lobby for relief from government regulation and tax so they may innovate profitably. Privacy intrusions by social media or online advertising are seen as a cost of innovating, and a way to learn how these powerful new tools will fit in our lives.

It is not just that “innovation” is a word worn smooth from overuse. We treat innovation like an impersonal force, and a ceaseless outcome of entrepreneurship in tech. If we displace people or distort our culture with innovations that, say, wipe out local bookstores or measure every moment in a warehouse worker’s day, it is the price of a generally beneficial force.

Increasingly, however, economists and social thinkers are challenging the conventional wisdom on innovation. Speaking at the Institute for New Economic Thinking conference in Toronto this week, Mariana Mazzucato, a professor at the University of Sussex, described the most notable technology innovations as coming from the government, not the private sector.

“What made the iPhone ‘smart’ “” GPS, touch screens, Siri, the Internet “” was started by the government,” said Ms. Mazzucato. “The National Institutes of Health is responsible for creating the most revolutionary drugs.” Her recent book, The Entrepreneurial State , is about contributions the government has made to innovations Silicon Valley claims as its own.

“The government doesn’t just fix markets by leaving capital to do its thing, it creates them,” she said.

That is a fine thing, she added, except returns are increasingly going to entrepreneurs and their venture capital backers. As a result, basic government-backed research is increasingly underfunded, she said, and the broader society does not benefit from the investment made with their taxes.

Another problem with our current view of innovation is its culture of speed, and an increasing love affair with rapid change. “Venture capital has become increasingly short-term,” Ms. Mazzucato said. “Innovation takes 15 to 20 years in key technologies.”

Her sentiment was echoed by some members of the venture capital community. “We’re in a world where long-term thinking is maladaptive,” said Joon Yun, an evolutionary biologist and physician who is a managing partner at Palo Alto Investors. His own firm, he said, tries to hold its investments for a decade or more.

Even with specializing in longer-term investments, like biotech, it is difficult to hold things for a long time, he said, when public companies increasingly buy back shares with their cash, rather than investing it in things like research.

The fault as Mr. Yun saw it, however, is in us. “At about the age of 12, children lose the capacity to learn new things,” he said, “Why? During the Pleistocene Age, when man arose, people lived to 20 “” what you learned by 12 stayed the same.

“Now people live to 100, in a time capsule of their first 12 years,” he said. “The deep issues in society relate to us no longer being able to see what is in front of us.”

The more change we see around us, in a society in love with innovation and change, the more difficult that problem becomes, Mr. Yun said. Part of his solution is to bring 12-year-olds in on problems of disease, to leverage their different ways of thinking.

There is another hazard of seeing innovation as a natural force for good: Innovation’s hallmarks of speed and change have created values that may have disastrous human consequences.

In warehouses that closely monitor worker performance, “Amazon pushes the workforce to its limits and beyond, in the interests of productivity,” said Simon Head, a fellow at New York University and the author of a book on ways that computer systems have dehumanized work.

“There has been an enormous investment in information technology, and a spectacular growth in income inequality. We have to explain that as a negative return of social yield,” Mr. Head said. “We’re looking at databases, the Internet, the cloud as a rented space, and workplace technologies like monitoring systems and expert systems. These systems have biases that arise not from the nature of technology, but from business culture, power and the ways these technologies are used.”

The solution, all of these people seem to say, comes from learning how to take a longer-term view, whether it is in investment, social growth or basic scientific research.

In a world where the latest controversial computer innovation is one that allows the high frequency trading of stocks thousands of times a second, it is a timely message. It’s also one that’s likely to face its share of headwinds by some of society’s most powerful people.