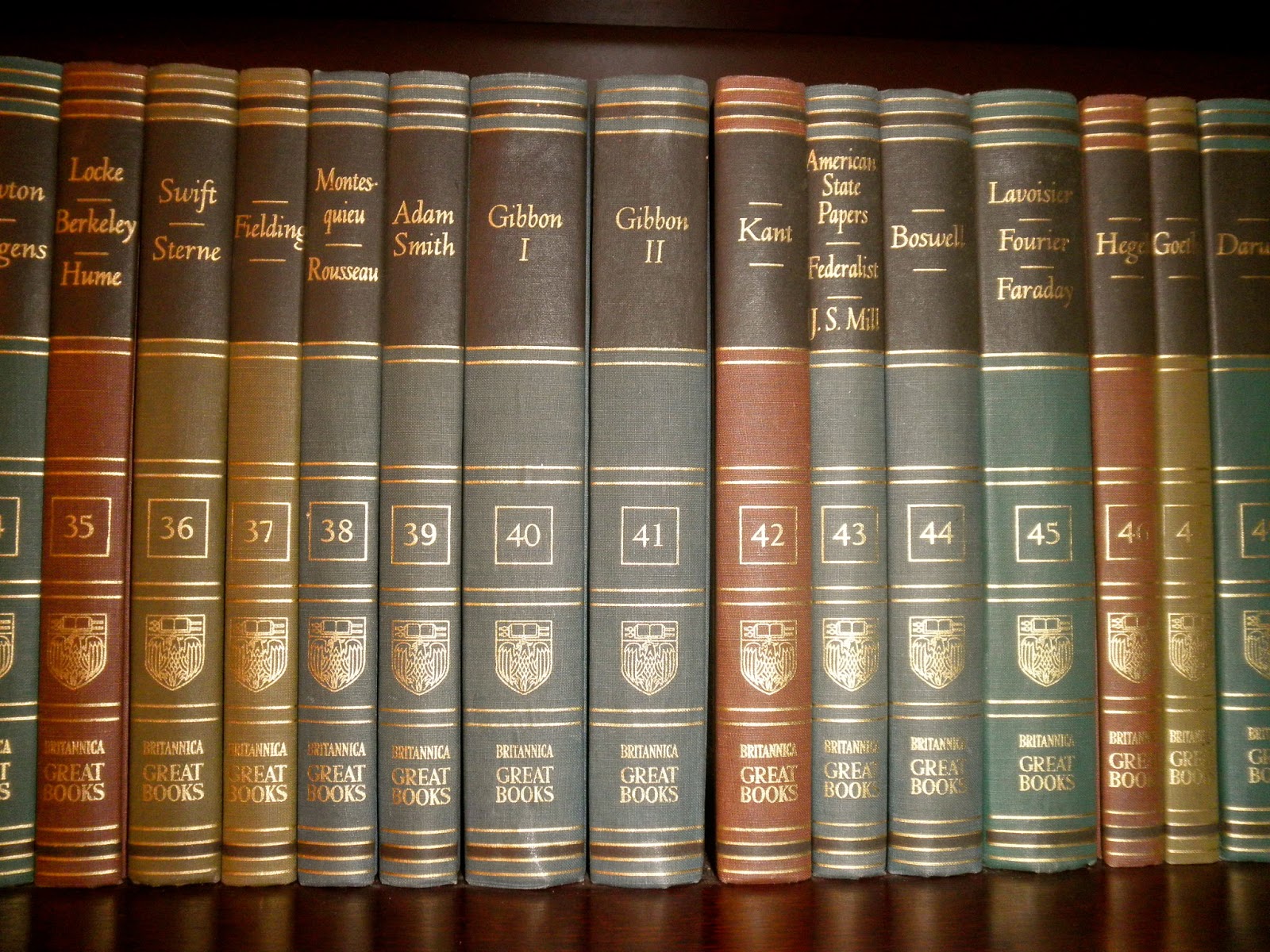 University syllabuses for economics are stuck on an outdated model. There are other schools of thought worth learning about

Every year thousands of economics graduates take jobs in the City, thinktanks and at the heart of government itself. Economics is highly technical and often mathematical, and this elevates economists to a position of expertise from which they mediate economic analysis to the British public. They are the guardians of our economy, charged with its upkeep, and they play an important role in shaping political narratives around economics. Yet British universities are producing economics graduates who are not fit for this purpose.

The financial crisis represents the ultimate failure of this education system and of the academic discipline as a whole. Economics education is dominated by neoclassical economics, which tries to understand the economy through modelling individual agents. Firms, consumers and politicians face clear choices under conditions of scarcity, and must allocate their resources in order to satisfy their preferences. Different agents meet through a market, where the mathematical formulae that characterise their behaviour interact to produce an “equilibrium”. The theory emphasises the need for micro-foundations, which is a technical term for basing your model of the whole economy on extrapolating from individual behaviour.

Economists using this mainstream economic theory failed to predict the crisis spectacularly. Even the Queen asked professors at LSE why nobody saw it coming. Now five years on, after a bank bailout costing hundreds of billions, unemployment peaking at 2.7 million and plummeting wages, economics syllabuses remain unchanged.

The Post-Crash Economics Society is a group of economics students at the University of Manchester who believe that neoclassical economic theory should no longer have a monopoly within our economics courses. Societies at Cambridge, UCL and LSE have been founded to highlight similar issues and we hope this will spread to other universities too. At the moment an undergraduate, graduate or even a professional economist could easily go through their career without knowing anything substantive about other schools of thought, such as post-Keynesian, Austrian, institutional, Marxist, evolutionary, ecological or feminist economics. Such schools of thought are simply considered inferior or irrelevant for economic “science”.

We are taught to memorise and regurgitate neoclassical economic theories and models. Our tutorials consist of copying problem sets off the board and critical discussion is non-existent. We studied our modules and found out that only 11 out of 48 even mentioned the words “critical”, “evaluate” or “compare” in their course guides. Eighteen out of 50 of our modules have 50% or more of their marks awarded by multiple-choice exam and in nine of these it is more than 90%. This, combined with the fact that economics students don’t have the option to do a dissertation, means that many accept economics as truth, rather than as contested theory.

When we raise these issues with our economics professors, many of them argue that mainstream economics is dominant because it is academically superior. At our first event, our old head of economics suggested that many of these schools of thought were disproven in the same way the “tobacco smoke enema” was not an accepted medical technique anymore.

Manchester used to have one of the most diverse economics departments in the country. This was reflected in a broader undergraduate syllabus, with modules such as comparative economic theory available to students. A major driver of nationwide economics department “ethnic cleansing”, as one Manchester professor puts it, is the Research Excellence Framework (how the government allocates research funding to universities). Every four years a panel of leading academics grade economics journals from 4 stars to 0 depending on their academic quality. The problem is that there are no recognisably non-mainstream economists on this panel and the grading is done behind closed doors with only institutional results published. Because of this the highest graded journals are all neoclassical and universities must hire academics who subscribe to this school of thought.

Despite this dominance, the few who did predict the financial crisis were economists from non-mainstream backgrounds. This clearly shows that alternatives have much to contribute to the discipline of economics. Neoclassical economics is the mainstream and it is vital for economics students to understand it, and there are reasons it has proved so alluring to so many great minds. While in recent decades it has often been used to advocate free markets, it can be used to argue for a socialist economy, and indeed was in the 1930s. So it doesn’t necessarily restrict us to a single political viewpoint. However, it does not comprise the whole of economics – and nor should it. This is not about ideology, it is about improving economics education.

We propose that neoclassical theory be taught alongside and in conjunction with a broad variety of other schools of thought consistently throughout the undergraduate degree. In this way the discipline is opened up to critical discussion and evaluation. How well do different schools explain economic phenomena? Which assumptions should we build our models upon? Should we believe that markets are inherently self-stabilising or does another school of thought explain reality better? When economists are taught to think like this, all of society will benefit and more economists will see the next crisis coming. Critical pluralism opens up possibilities and the imagination.

The current state of affairs is not good enough. Our classmates tell us that they are embarrassed when their family and friends ask them to explain the causes of the current crisis and they can’t. One of our professors was told that he should follow the dominant research agenda or move to the business school or politics department. Another was told that if he stayed he would be “left to wither on the vine”. This situation is reflected in economics departments across the country – it is national problem. Economics academia can and should be better than this, and that’s why we are calling for change.

Una via italiana per l’Industrial Compact